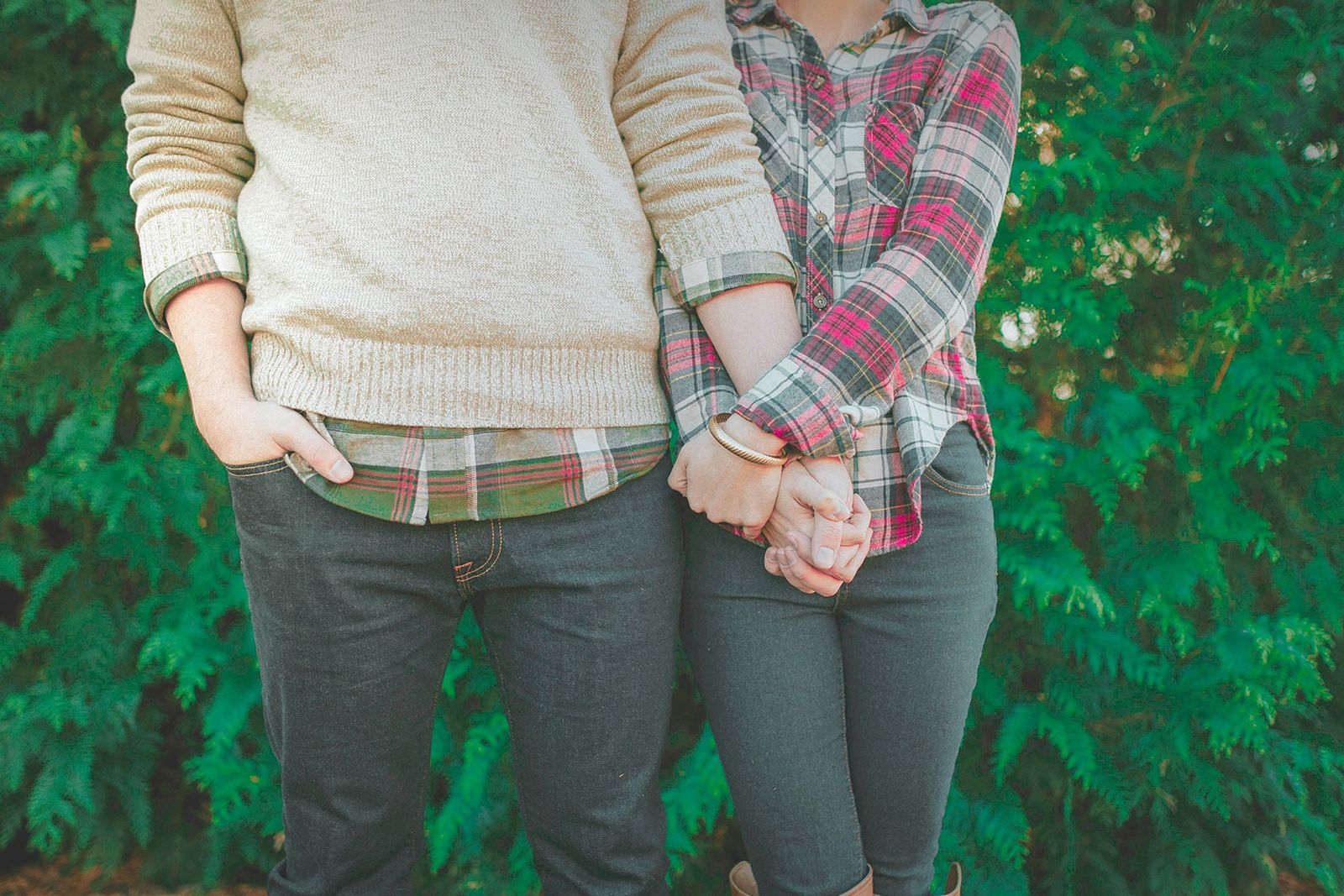 In an extreme example of how technology – combined with trust in your realtor – can help you buy your home, today’s success story is about a young family who made the leap of faith to follow through on the buying process without even being in the country.

Damian and his wife were ready to sell their condo last fall. With a three-year-old and a baby on the way, it was time to find a larger place.

Both Damian and his wife travel for work, which meant working around their schedules became an interesting challenge. It also meant putting a lot of trust in Matt and Madalin.

They met Matt and Madalin during an open house in their condo building. “We were looking for an agent and we were tracking how well they did with the sale of one of our neighbours’ condos,” says Damian. “We thought they were very professional, we liked the fact that it was them at the open house and not a junior colleague from their firm.”

Damian figured the sale of their own condo would be straight forward (it was) but wasn’t so sure about then becoming buyers. “We knew we’d be travelling a lot, there would be time limits and communication and time zone issues. We didn’t even know if this could work.”

Having built up that trust in selling the couple’s condo, Matt starting looking at houses with them. “That’s when Matt took it to the next level as far as an agent,” says Damian. “He really became an advisor. His knowledge of building materials and construction quality and craftsmanship and everything that goes into the finishes of a house and fundamentals of a house all came together to make us really confident that he was a good person to guide us through the purchase of another home.”

As the search continued and work trips interfered, that’s when the technology came into play. Matt would visit a home and create a video walkthrough that he would send to Damian, who would also utilize things like Google street views and satellite images to get a sense of what was around a home. It helped that he already had a good knowledge of Toronto, but he still relied on Matt’s guidance for deep details on a neighbourhood and things like how to find out the rating of a school. And, oddly, being in different time zones was a plus.

“When it came to the house that we ultimately purchased and the three or four leading up to it, which we dug a little deeper into, I was nine or 10 hours ahead, so by the time Matt had woken up and started his work day, he already had an inbox of stuff of me going, ‘Hey, I saw this one; hey, what do you think of the roof; hey, what’s that building next to it’ and all these things the pictures weren’t showing so he knew what to look for when he went by with the video,” says Damian. “That worked to our advantage that I would have this leeway.”

Added to that, they coordinated with their lawyer and notaries in the countries Damian and his wife were in at the time to make sure they weren’t going to hit a roadblock while travelling.

If you’re hiring an agent, be sure first and foremost that you’re hiring the individual, for that personal touch, says Damian. Will your agent be staffing your open house, or the lowest person on the totem pole at the firm?

“With Matt and Madalin, they are who you get. That is who is selling your house, who is going in and making an offer. It’s not deferred to somebody else,” he says. “They did a really great job.”